The store will not work correctly in the case when cookies are disabled.
Hair , Makeup , Fashion , Challenging Ageism 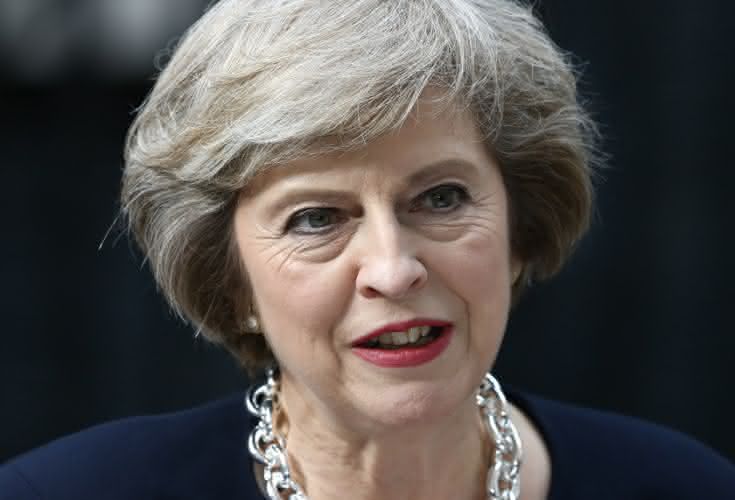 I hope you all know that I am a massive advocate of the empowerment of women. You may think that founding a makeup company is a funny way to show it! To me, however, this is entirely consistent with everything I have done in my life to advocate on behalf of other women. With LFF I wanted to challenge the anti-ageing rhetoric of the entire beauty industry. I had come to really dislike those two hyphenated words which were designed to imply that I should be ashamed of getting older. I wanted to show that faces with wrinkles are just as fabulous as those without. In the past 3 years I hope that LFF has become an influential voice challenging the deeply engrained ageist beliefs of the fashion and beauty industry.

This brings me to women and power - something that has long fascinated me. We live in interesting times politically. Dont worry - this blog will remain a politics-free zone - but this week I feel moved to comment on the fact that for the first time in my 68 years of life we have so many older women who are either occupying or poised to occupy powerful positions in the world. From Angela Merkel (61) left, arguably the most powerful leader in the European Union, to Hillary Clinton (68) who may become the President of the most powerful country in the world to Theresa May (59) above, who this week became the Prime Minister of Great Britain.

And as I write this, Angela Eagle (55) is just announcing her challenge to Jeremy Corbyns leadership of the Labour Party. It seems that everywhere there is the sound of glass ceilings being shattered. However I would also sound a note of caution. Women always have a harder job being taken seriously and being heard. Theresa May is probably most famous for a speech she made in 2002, warning the Tory party that they had become known as the nasty party which risked making them unelectable. Whilst making this important speech she wore a pair of leopard print kitten heels. Those shoes got many more column inches than her speech! So I have been thinking about how women who achieve positions of power can ensure that their appearance doesnt dominate the debate.

How Powerful Women Ensure that They are Taken Seriously

1. Wear makeup! But not too much. Yes I am serious. There are many studies which show that appropriate makeup favourably affects the way that people see you. For instance women who wear makeup earn more than those that dont.

2. Keep your hair groomed and unfussy. Looking as if you have spent hours in a salon looks unbusiness-like. Theresa May, Angela Merkel, Hillary Clinton and Nicola Sturgeon, First Minister in Scotland have all perfected the no hairstyle hairstyle. Its neither short nor long, and is serviceable rather than fashionable. It really struck me when I was writing this that all four of my examples of powerful women have the same hairstyle!

3. Create a uniform style and stick to it. Angela Merkels clothes are NEVER commented on. She has (rarely for a high profile politician) perfected the art of uncontroversial dressing. Her invariable uniform is a well-cut buttoned-up jacket and a pair of trousers and flattish shoes. She plays with colour but adopts an almost masculine uniform. Nicola Sturgeons uniform is a matching dress and jacket in a solid bright colour.

4. Dont spend too much on any one item of clothing - even if you can easily afford it. Hillary Clintons New York primary speech in April focused on income inequality, job creation and helping people secure their retirement. But the fact that she was wearing a $12,495 Armani jacket when making the speech probably received more column inches.

5. Wear dark colours and red or purple if you want to convey serious power. Historically certain colours (black, red and purple) have been associated with powerful positions in the church, the law and in academia. Most men still wear dark suits to show their natural authority.  Expect to see Theresa May wearing dark grey, navy and possibly purple or red when she makes policy pronouncements.

6. Risk some personal quirky item of clothing at your peril. The press will pounce on it and it will dog your steps. I have just heard a journalist say on TV it looks as if Theresa May is about to get her kitten heels under the Prime Ministers desk sooner rather than later. I rest my case!

You may think this has nothing to do with you! However you would be wrong. I am a great believer that you can use your appearance to get attention and be heard. A while ago I was invited to speak about Look Fabulous Forever on a platform with two 30-something men at a Google conference in Brussels. I knew that my co-speakers would most likely be dressed in jeans and an open-necked shirt - the default uniform for men who lead digital businesses. I decided to wear black trousers and a black camisole with a very bright pink Issey Miyake long jacket on top. I knew that in a sea of denim I would really stand out in the crowd! It worked and I felt confident and, hopefully, I looked suitably fabulous!