The store will not work correctly in the case when cookies are disabled.
Family , Lifestyle , Challenging Ageism

Tempted by A Toy Boy? 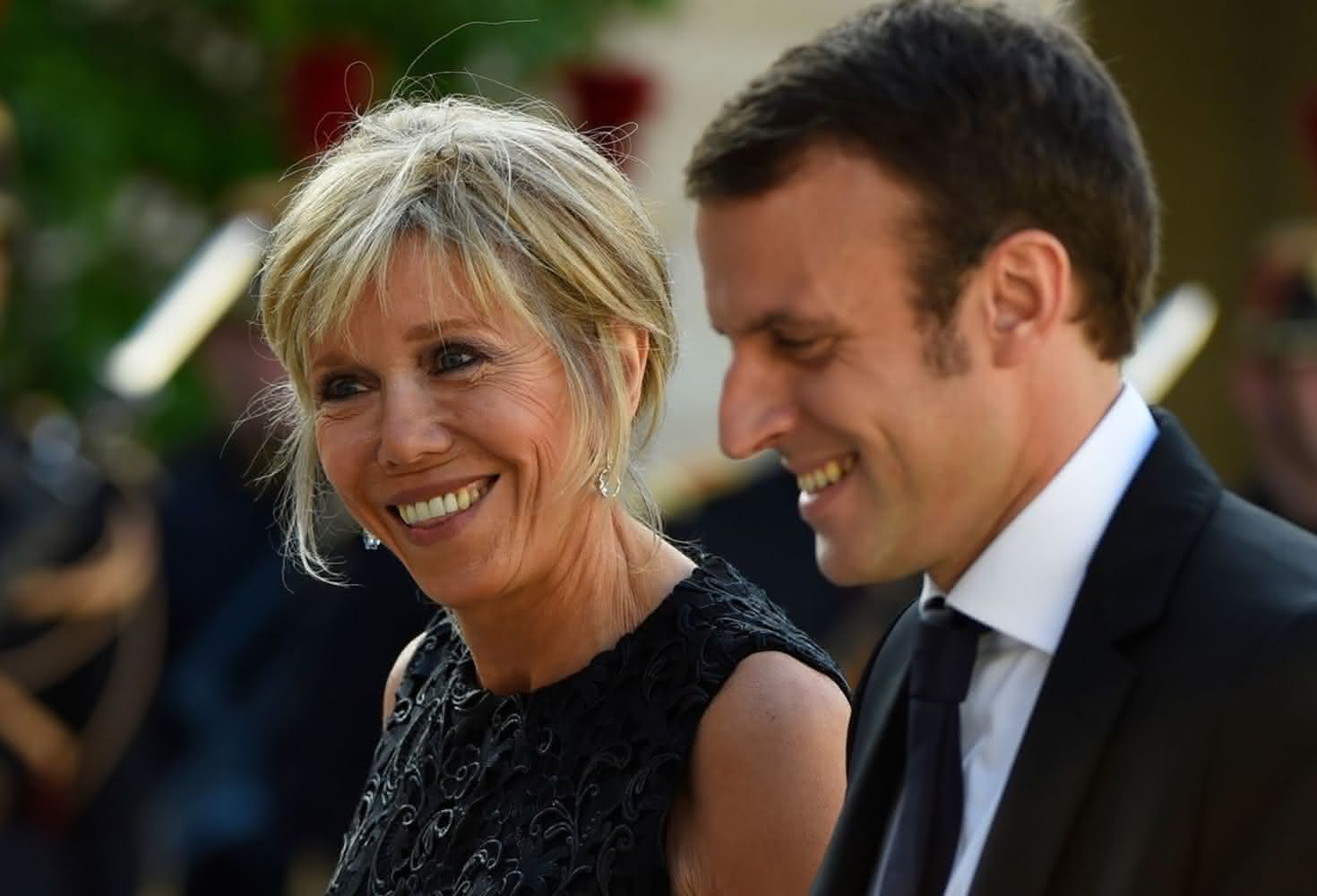 A phrase that I often see in comments on Facebook and in various articles is 'age is just a number.' It may be one that you use yourself to show that regardless of how old you are, you don't see yourself in any way as 'an old person.' Whilst I agree totally with the sentiment that age needs to be absolutely no barrier to anything that you feel moved to do, on many levels the expression bothers me. Are four year olds the same as ten year olds? I'm sure you would agree that a fifteen year old is a very different proposition to a twenty-five year old. And, I would suggest a fifty year old is not very similar to a seventy year old in all sorts of important ways. Also, although age doesn't have to be a limiting factor if you want to lead an interesting and exciting life, it does bring with it a set of real differences which are manifested physically, mentally, emotionally and also in quite practical ways.

The reason I have been musing on this is because of an article I read recently about a survey which shows that relationships between older women and younger men are on the rise. Sixteen per cent of relationships in France are now between an older woman and a younger man and it is apparently on the increase. The most high profile of these is charismatic former economics minister and now presidential hopeful, Emmanuel Macron, 38, whose wife Brigitte Trogneux is 20 years his senior (see photo above). They met when she was his secondary school teacher.  As someone who spends a lot of time in France this doesn't particularly surprise me because the 'femme d'un certain age' is viewed very differently across the Channel. French women don't lose their sex appeal at some arbitrary point in their 50's. In fact women like Catherine Deneuve (right 72) , Charlotte Rampling (70) or Jane Birkin (69) are still seen as very attractive and the implication is that they have lost none of their sexual allure, despite being grandmothers.

So - are you tempted to trade your partner in for a younger model? Let's face it this is what countless men have done throughout history. We don't bat an eyelid that Donald Trump (70) is no longer with his first wife Ivana (67), but is now partnered with Melania who is 24 years younger than him. It would almost be considered odd that a man with his power and money wouldn't have traded Ivana in for a younger model to show his status and wealth. As the wonderful comedian Caroline Ahearne once famously said to the 29 year old Debbie Mcgee "So what attracted you to the fifty year old millionaire Paul Daniels?" However, when it comes to older women behaving in a similar way as they appear to be doing in France, there is a mountain of sexism, ageism and misogyny to climb. As I have some personal experience of a relationship with a man who was 16 years younger than me, I thought I'd tell you about it in case you are tempted to ditch 'him indoors' and start looking for your very own 'toy boy'.

Back in the mid-nineties I was at a very low ebb. Various things had happened to render me rather lost and directionless in my private life. A friend suggested that a personal development course might be a helpful way to deal with some of the sadness and grief I was experiencing. So I enrolled on a weekend course in Dublin. It felt really good to be going to another country, albeit one very nearby, in order to share some very private and personal difficulties. I was in a group of around 25 people and most of the other participants were Irish. That was when and where I met my younger man. He was also struggling with his own issues and as a result of the sharing and emotional openness encouraged on the course, we got to know each other's 'back story' very quickly. At the time I was 47, divorced and with two teenaged daughters and he was 31, unmarried and with no children.

However he lived in Dublin whilst I lived in London. I felt an immediate attraction to him as he was dark and handsome, very charming and fun to be with. The course had some 'follow up' sessions which required me to fly back to Dublin a few times and we cemented our relationship. Within about three months I decided to invite him to come to stay with me in London as he was looking for new opportunities for work as a theatre lighting designer. He stayed for just under two years and in many ways he made my life worth living again. He was kind and loving and supportive. I was working very hard, sometimes abroad, and he would ensure that there was food in the cupboard and a meal ready when I came home. He was heavily into Irish music, both popular and traditional and took me to all sorts of gigs which were the most brilliant fun - and I was nearly always the oldest person there!

So - why did it end? Eventually the difference in our ages took it's toll. I was earning a great deal more than he was. So I paid for the exciting holidays we had. I bought his clothes and provided all the housekeeping money, so he became very financially dependent on me. This ultimately eroded the balance in our relationship in an unhealthy way and we both had to acknowledge that it was doing us each harm. We agreed that he would go back to Dublin, but it wasn't an easy decision. We were both very sad in the week before his departure, but we had to accept that the relationship could not continue. We stayed friends for a while and a few months after we split he came to the party I held in France for my fiftieth birthday where we danced together until 5 am. I have absolutely no regrets, it was a really happy time, however it also brought home to me that a very big age gap can cause very big problems. So good luck to all those sassy older French women, I wish you long and happy partnerships with your 'toy boys' and I also hope that for you at least age really is just a number!